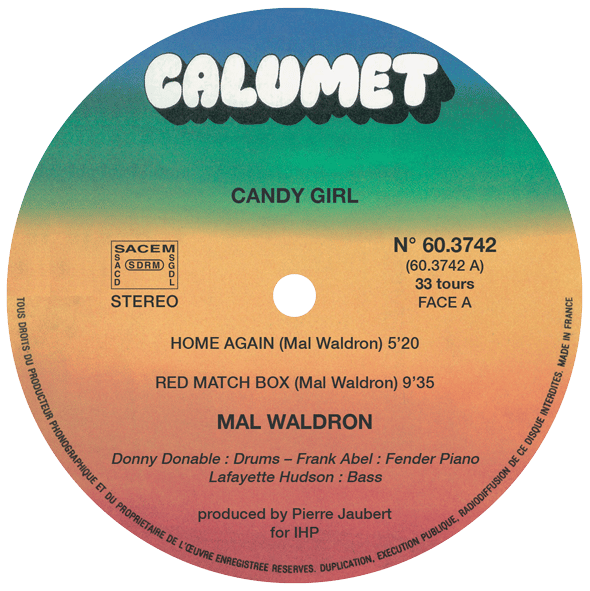 Still unknown by many yet essential, Candy Girl stands surely as one of the true Holy Grail of Jazz Funk coming out of Europe.
Fully licensed and carefully remastered from the original master tapes.