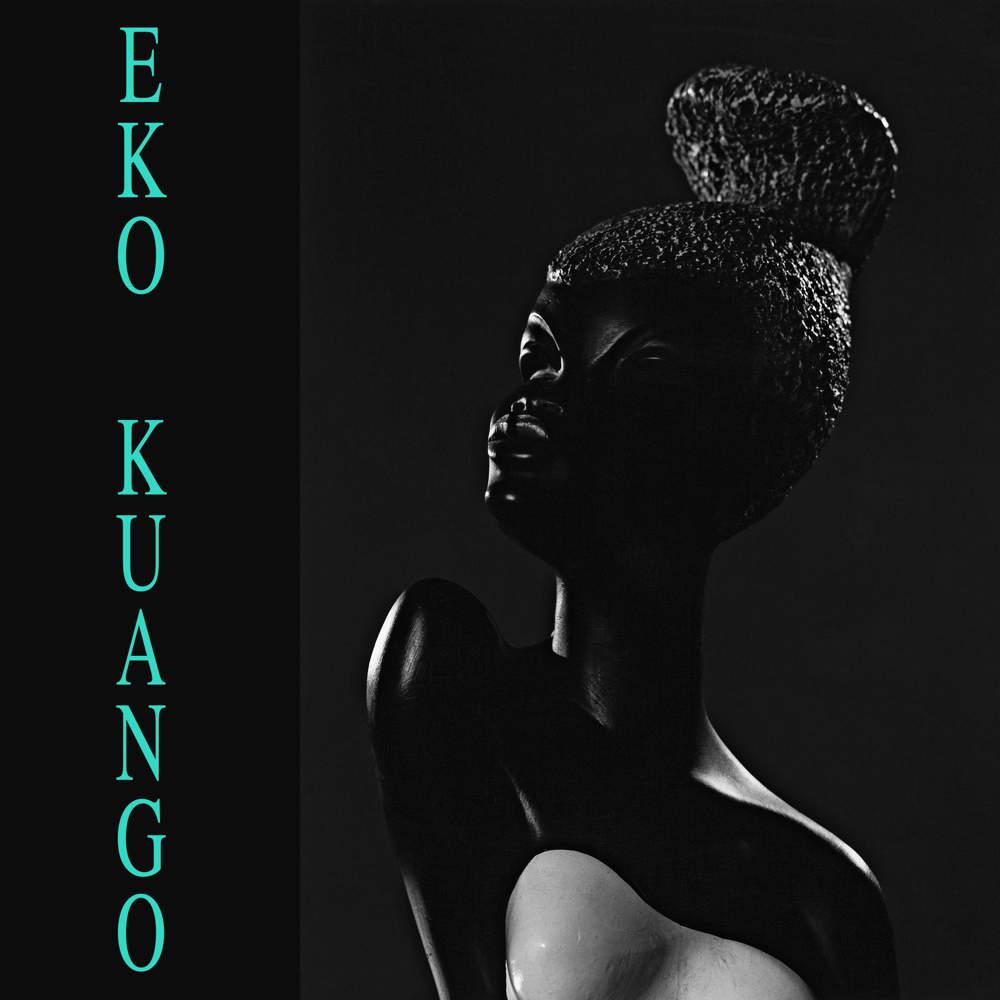 Libreville Records is proud to offer in this edition both the 4 tracks from the original EP and the tracks from the session of the ‘lost' album.
Lovely crafted tip-on sleeve. Remastered. 600 copies.